Today I’m thinking about the wildfires raging in British Columbia. And how to increase our capacity to respond. One resource worth considering is that Canada has five C-17 Globemaster III aircraft. This research paper was presented at the 16th Australian International Aerospace Congress, in 2015. It says the C-17 could (in theory) temporarily become a 50,000 litre air tanker. Here’s the abstract:

Australian summers are hot and dry and bushfires are a significant risk to life and property. The worst ever recorded natural disaster were the Victorian Black Saturday Bushfires in 2009, where 173 people lost their lives. To limit bushfire damage, an effective firefighting capability is essential. This project investigated the feasibility of using existing military assets and converting them to firefighting/control capability on an as required basis. This paper presents a conceptual design of a RAAF C-17 Globemaster III conversion to a temporary firefighting platform that provides three support roles: water drop, in-flight refill of standard firefighting aircraft and in-situ surveillance, command and control. Provisions were made for quick conversion with minor structural modifications to allow return to military status. 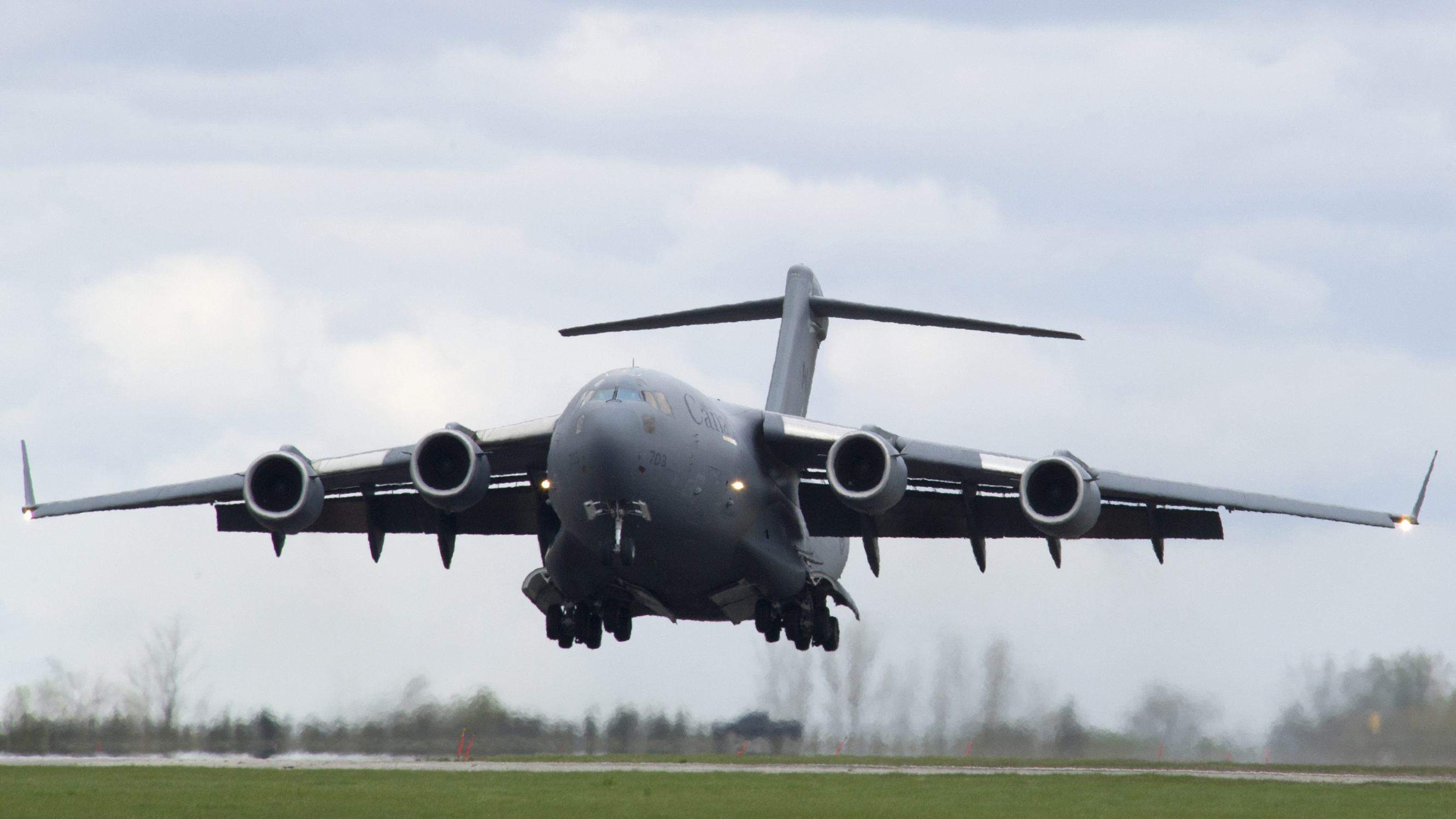 In the Canadian Forces, these aircraft are designated as the CC-177 Globemaster III. This plane can travel very long distances and carry extremely heavy payloads. And it can operate from short runways in difficult environments all over the world.

There have been calls to bring the Martin Mars water bomber back into service.  However the Martin Mars “only” holds 27,276 litres of water (compared to 50,000 litres, potentially, for the C-17). The Martin Mars has been in service since 1944.  Over seventy years!  Not a lot of aircraft that have been in operation for that long.  The C-17 Globemaster III entered service in 1995, so that’s a fifty year difference in aircraft technology.

Obviously this is not something that could be used right now, but perhaps it is worth exploring for the future.

What is happening with the CREST radio system?

This CFAX article states that “CREST, the Capital Region’s emergency services radio system is about to be replaced.”

However, this blurb in the CREST Fall 2013 newsletter puts the announcement in a more realistic context: “Over the next few months CREST staff will be consulting with users and shareholders on a plan for replacing existing infrastructure and moving to the use of 700 MHz spectrum. The plan is a roadmap for continuing to make system enhancements that further improve reliability and coverage for the over 2,000 men and women who rely on their CREST radios.”

So this is something that is in the early planning stages. Still, it is good news and I’m glad to hear they are planning to upgrade the system.