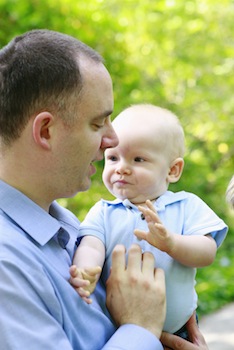 David is a reform-oriented police officer who lives in Saanich, British Columbia.

In 2006, he graduated as class valedictorian and top academic student from the Police Academy at the Justice Institute of BC.

In 2008, he became one of the first serving officers in North America to call for an end to the War on Drugs. He served on the board of Law Enforcement Against Prohibition for six years before stepping down in 2017. He also served as member of the steering committee of Stop the Violence BC. His writing on drug policy has appeared in the Toronto Star, Ottawa Citizen, Vancouver Sun, Victoria Times Colonist, Seattle Times, Blue Line Magazine and other publications.

In 2009 and again in 2010, he provided testimony regarding drug crime bills (C-15 and S-10) in Ottawa before the Senate Committee on Legal and Constitutional Affairs. In 2013, he received a Diamond Jubilee medal for leadership in justice reform. In 2016, he won a ground-breaking human rights case against his employer which expanded the scope of political belief in Canada.

David is a member of the Canadian Criminal Justice Association and the British Columbia Civil Liberties Association. All of his public advocacy occurs while off-duty and his personal opinions do not represent those of his employer.

He was born in Edmonton in 1977 and grew up as the middle child in a family of five boys. He has lived in St. John’s, Chilliwack, Halifax, Montreal and Toronto. In 2003 he settled permanently in the Greater Victoria Area.